She wants him to save her; he wants to save himself…a band saves them both.

The Build UP is a site-specifice theatrical piece that is part play and part musical performance. Performed in a secret location, filmmaker, KALIEGH is feeling neglected both by her film career and her husband (CHRISTOPHE) as he tries to find himself in his new career as a music manager after being downsized. As a result, she confides in a cute plumber who happens to come for a house call.

Wilson’s Where To Guide

“Aside from being a classy, well-produced affair from start to finish, the real highlight of the evening is the performance style itself….I applaud the actors for their incredible performances….So the next time you’re in the mood for a nontraditional play and a spectacular way to spend your Sunday evening, I highly recommend checking out The Build UP. Just make sure to either take a friend so you can both split when actors go in different rooms and then recap to each other what each one of you saw, or, just go see the play more than once.” 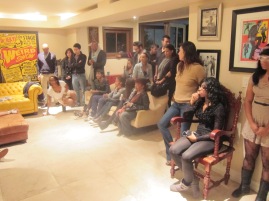 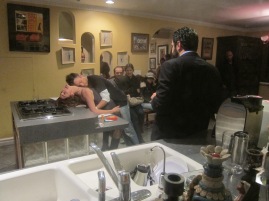 How to not look (and feel) broke ass 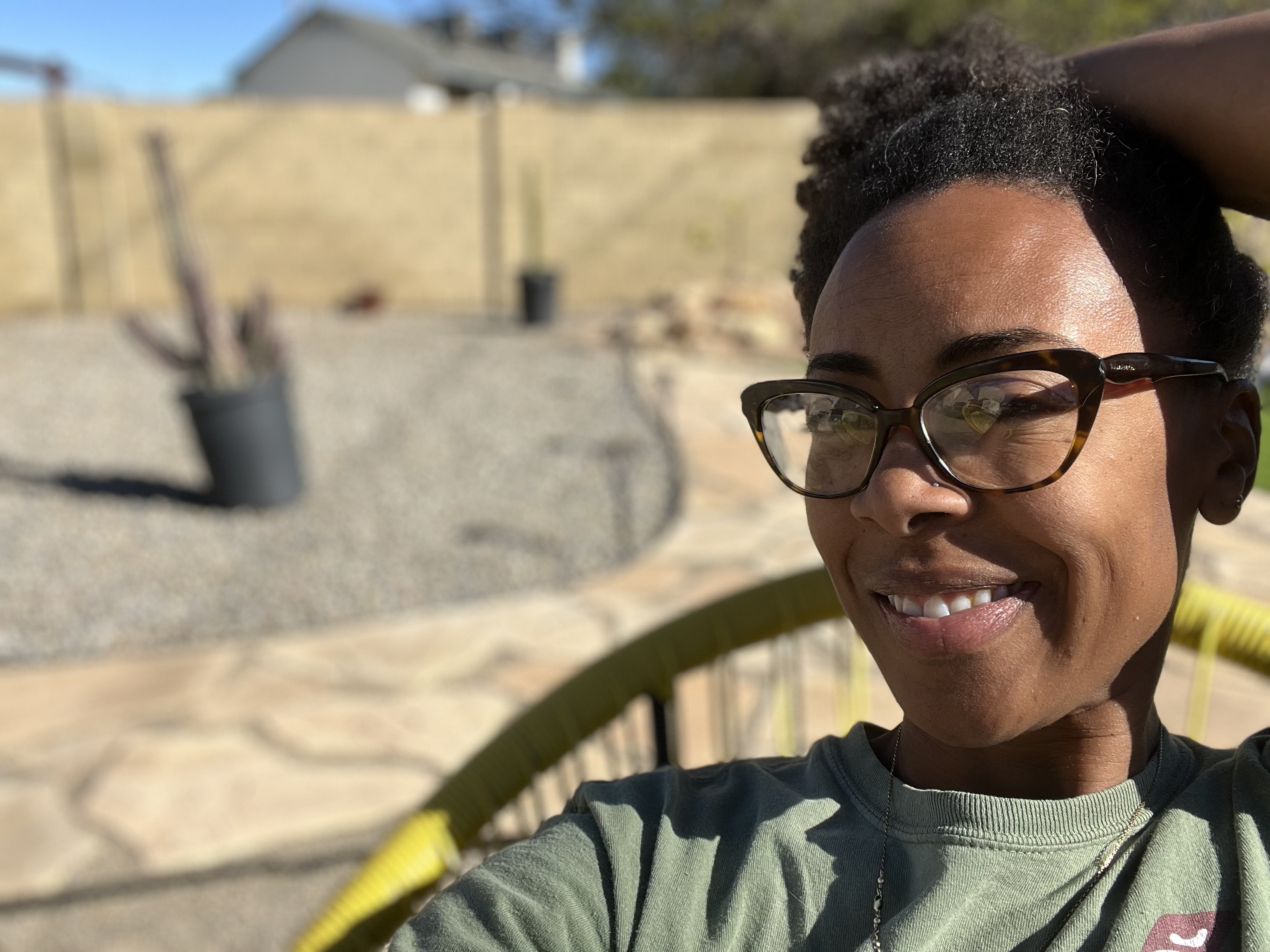